About ServiceMaster of Ottawa


Your disaster restoration specialists in the Ottawa area

Our customers are diverse yet all require a reliable partner:

Insurance Agents and Adjusters count on ServiceMaster Restore of Ottawa's expertise in water damage clean up, smoke damage, and emergency fire damage restoration. Our people, processes, and technology are honed to quickly bring work life and home life back to normal. We are IICRC-certified, part of a national network, and are committed to health and safety and environmental stewardship.

Home Owners rely on ServiceMaster Restore of Ottawa for all their safety and accessibility home modifications, and disaster restoration needs. We are IICRC-certified, committed to environmental stewardship, and we understand the importance of communication during a stressful situation such as a basement flood or other water damage in your home, fire and smoke damage, mould issues, or storm damage.

Property Managers, Facility Managers, and Building Owners turn to ServiceMaster Restore of Ottawa for all their safety and accessibility services, and disaster restoration needs. We are IICRC-certified, part of a national network, are committed to health and safety and environmental stewardship, and hold memberships with BOMA and IFMA.

Occupational Therapists care about the well-being of their clients, so they turn to ServiceMaster Restore of Ottawa for safety and accessibility solutions such as high quality craftsmanship and installation of ramps, railings, grab bars, door widening, and cabinetry lowering.

At ServiceMaster Restore of Ottawa, we take pride in the business we have built. And because of this pride, we are continually improving our services and listening to what is important to you --our valued customer. We are environmental stewards; we are customer-focused; our employees are professional and experienced technicians committed to delivering customer satisfaction; we use advanced technology to improve efficiency.

We have been a locally owned business in Ottawa since 1979 with strong ties to the community.

You can trust us with your safety, accessibility, and disaster restoration needs. We guarantee it. 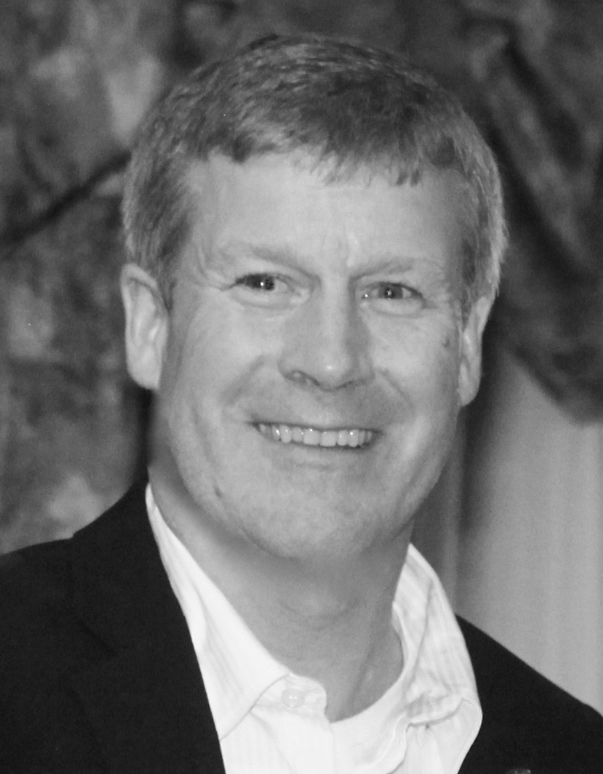 John purchased ServiceMaster Clean of Ottawa, along with CanClean Financial, in 2006. He has an extensive career in this industry starting with purchasing the 200th AmeriSpec franchisee license in Brampton, ON, in 1994. Within four years, John grew AmeriSpec of Brampton to the 10th largest AmeriSpec business in all of North America. In 1998, ServiceMaster Inc. acquired AmeriSpec Inc.

John has served on the AmeriSpec Presidents Advisory Council from 1998 to 2005, has been awarded the We Serve Award, and he and his team have been the recipients of 16 achievement awards and two nominations for the Presidents Cup.

John’s hard work with ServiceMaster Clean of Ottawa led the company to win the 2008 Mid-Market Business of the Year award through the Ottawa Chamber of Commerce and its Business Achievement Awards. Additionally, the company has obtained several Consumers’ Choice Awards under John’s direction.

Most recently, John has facilitated residential construction courses to the insurance industry, through the Insurance Institute of Canada. 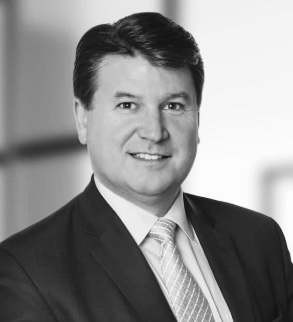 Steve has been President and CEO of Clintar Landscape Management/TruServe Inc. since early 2015. A fluently bilingual executive, Steve has more than 25 years of experience in General Management, Finance, Human Resources, and Sales and Marketing. He has worked in the U.S. and internationally in both corporate and franchise models for companies including Domtar, Seagram, Brookfield/Royal LePage, an Sylvan Learning. Steve is a versatile leader who has demonstrated excellence in developing and leading businesses through change as well as many areas of substantial growth.

Steve became CEO of CanClean Financial Corp in 2017. CCF Corp is the private equity owner of several Canadian companies that operate coast to coast primarily in the service industry. Our customers are FP 100 companies as well consumers in all major markets. 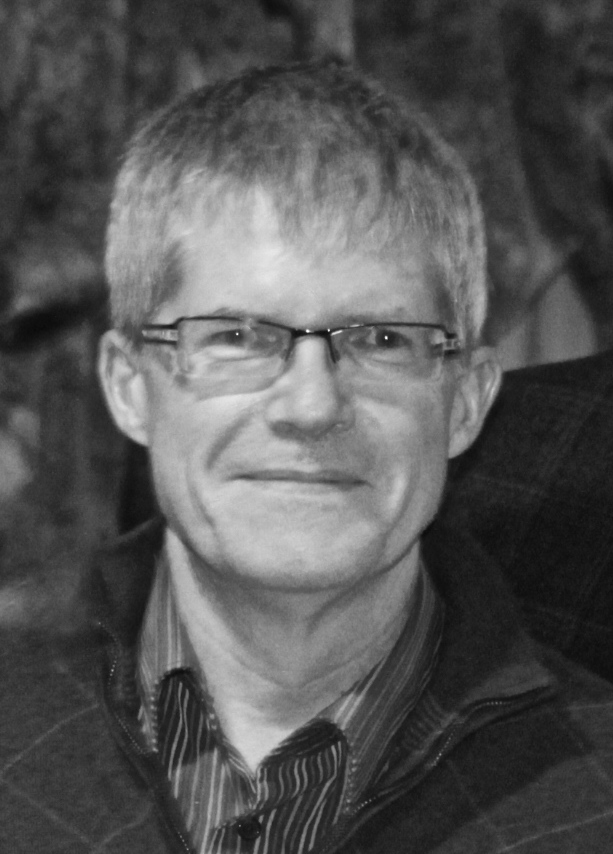 Kirk is an experienced financial controller with a background in the mining, educational, and retail sectors.

Kirk has a greater than 20-year career in accounting, project management, and human resources. Prior to joining ServiceMaster Clean of Ottawa, Kirk held the position of Financial Controller of Le Cordon Bleu Culinary Arts Institute with responsibility for accounting and financial services of the cooking school, a restaurant, and a boutique, which are part of a multi-national corporation of cooking schools around the world. Kirk has an extensive career in the mining industry managing projects aimed at evaluating the economic potential of mining properties in northern Quebec, Ontario, and West Africa. He was responsible for operational, financial, and human resources.

Kirk has a CMA accounting designation, and B.Sc., and M.Sc. degrees in Geological Sciences. He is also fluently bilingual in English and French.

"Whether the water, smoke or fire emergency is large or small, we do everything possible to help restore people's lives, homes and businesses to normal. We provide the highest quality technical restoration services available in the industry, but we also respond to the emotional needs of those affected and deliver an exceptional customer service experience."

A national network at your side, and on your side

Whatever the challenge, ServiceMaster Restore brings more than 65 years of experience to every job.  Our national network of 80 locally owned restoration companies enables us to offer the scale of a national company, with the personalized service and guidance of a locally owned business.